Welcome to DakotaBroadcasting.com
Check out the Contest Page for all the latest ways to win

Michael is a 30+ year veteran of broadcasting. He knew at the age of about 12 that he wanted to go into radio after listening to the Big 8 CKLW out of Detroit. His love for radio and muscle cars happened the same day you see the “Big 8” was playing in his cousins brand new 427 69 corvette!

Michael started his career in 1978 as on-air talent at a small-town station. He pursued an on-air career in markets around the USA eventually becoming a Program Director and Operations Manager.

Later he hung up his headphones and went to the other side of the hallway. Michael learned sales and running stations. He managed stations in AZ, WY, WI, OH and now in Aberdeen.

Michael hopes to make Aberdeen his permanent home. He moved here with his dog Dee aka Dee-Dee the Wonder Dog Dachshund! 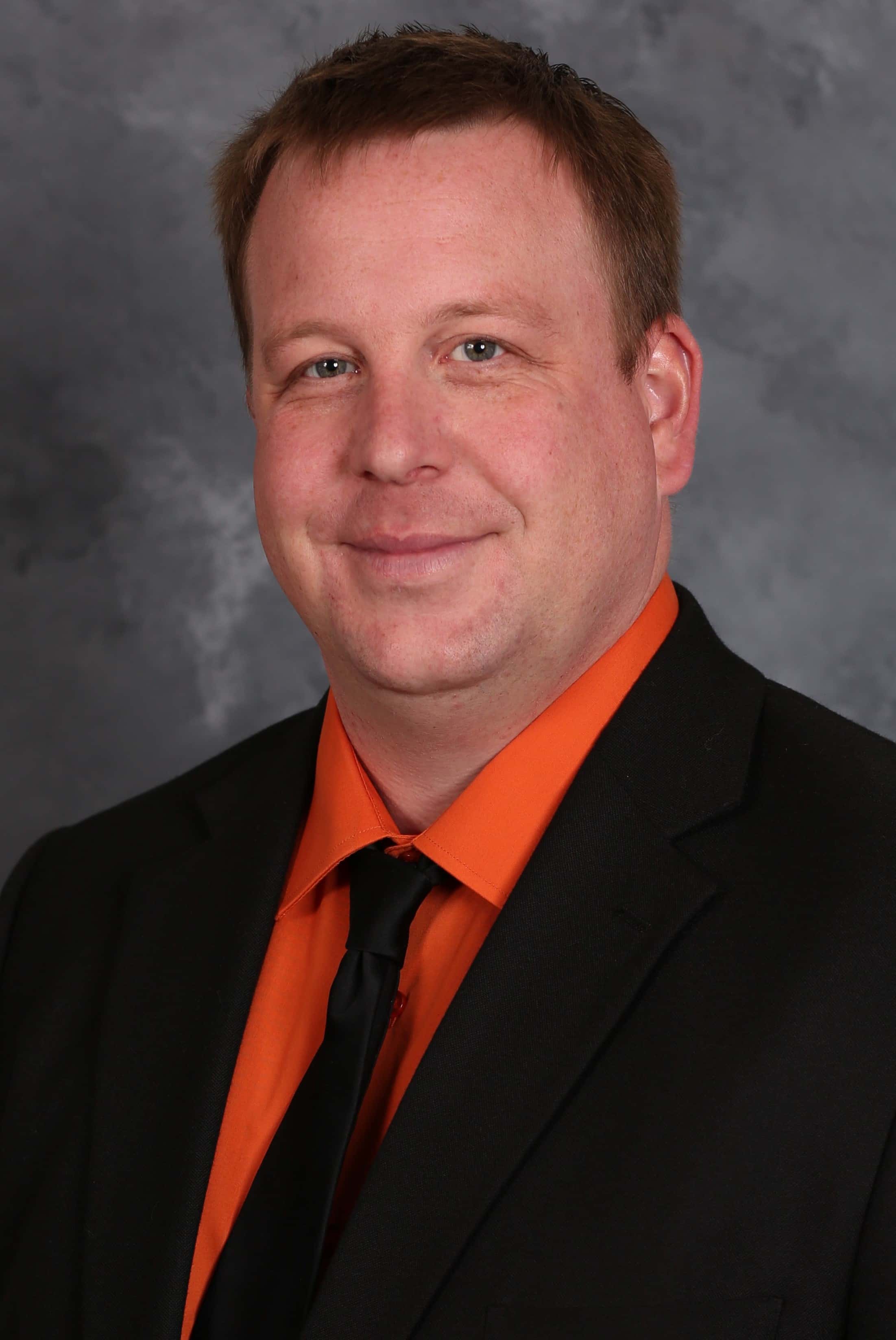 I’m a local boy, originally from Langford South Dakota. I attended Langford high school and went on to The University of South Dakota. Where I graduated in 2006 with a degree in Contemporary Media and Journalism an emphasis in Public Relations and a 2nd in Advertising. I also have a minor in business and leadership.

After graduation I went to KCCR and KLXS Radio in Pierre SD to work as an Account Executive. I had a great time in Pierre, but an excellent opportunity opened up for me to come home and join Dakota Broadcasting.  I now live in Aberdeen with my wife Ashley and daughter Aria.

I also stay very active in the community in various organizations.

Trenia grew up in Frederick SD. She attended school in both Frederick and Hecla before graduating from Central in 2002; and attended Northern State University. While she has lived in the Aberdeen area most of her life with a brief stint in Iowa. She has 4 children, 3 of which currently attend school in Aberdeen, with the oldest living and working in Aberdeen. Trenia is new to the music industry, but brings clerical and office work experience to Dakota Broadcasting.

I got my first job in radio in the early 80’s at KXRB AM and KIOV FM in Sioux Falls. In 1991 I accepted a position as Sales Manager with Sorenson Broadcasting at their Yankton stations. I learned a lot about small market broadcasting from the Sorenson management team lead by Dean Sorenson. In 2000, we moved to Norfolk NE to run KNEN in Norfolk.  In 2007, we partnered with Dean Sorenson and Duane Butt to form Dakota Broadcasting, LLC and began with the building of KMOM and KABD in Aberdeen. Since then Dakota Broadcasting has grown to 13 stations with the addition of 7 FM and 2 AM stations in northwest Iowa and an AM/FM in Jackson MN. Today Terri and I, along with our daughter Lisa, have our home office centrally located in Sioux Falls where we are surrounded by a very large family of kids, grandkids, parents, brothers, sisters, nieces and nephews.