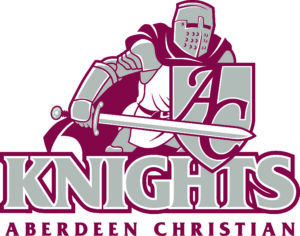 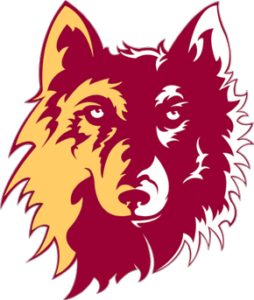 In a letter to President Biden, Noem wrote that the storm resulted in a tornado in Jones County, the first in that county since 1999, straight-line winds of more than 100 miles per hour, golf ball to grapefruit-sized hail, and heavy rains that led to flooding. More than 6,000 customers experienced power outages and many customers were without power for up to four days.

“This time period was exceptionally active across South Dakota,” wrote Governor Noem. “The National Weather Service offices issued 63 more combined severe and tornado warnings during the June 11-14 period than the average number of warnings for this time of year.”

Last month, the President approved a disaster declaration for the 20 South Dakota counties and two reservations impacted by severe weather that occurred May 12, 2022. While Noem’s request does not guarantee federal funding will be made available, she said the six counties included in this request also need federal assistance.

“All six counties in this request are rural and have a low population base, which limits the local government’s ability to financially recover from disasters,” wrote Governor Noem. “Without assistance, costs incurred by the rural electric cooperatives because of these damages will be passed on to families who are already suffering from their losses, many of whom are lower income.”

South Dakota currently has seven open Presidential disaster declarations for other events and is working with FEMA on the recovery process for each of those disasters.

Pennington County jury hands down manslaughter verdict instead of murder

(KBHB – Sturgis, SD) A Pennington County jury deliberated for about four-and-a-half hours Thursday before returning a manslaughter verdict against a 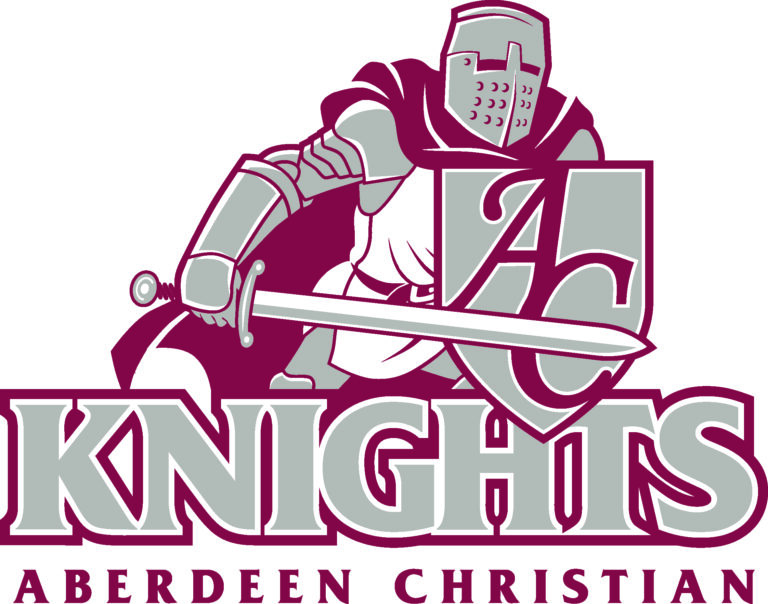 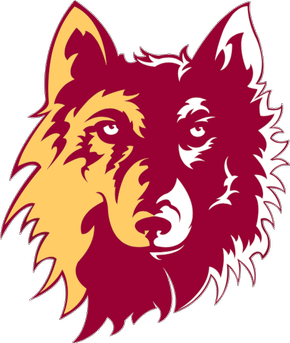 Aberdeen man pleads guilty to role in ATV death in 2019

An Aberdeen man entered a guilty plea Wednesday for his role in a 2019 accident that left one person dead. 37-year-old

Pennington County jury hands down manslaughter verdict instead of murder

(KBHB – Sturgis, SD) A Pennington County jury deliberated for about four-and-a-half hours Thursday before returning a manslaughter verdict against a 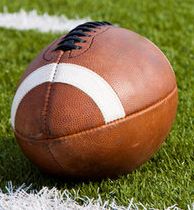 College football to expand playoffs to 12 teams by 2024 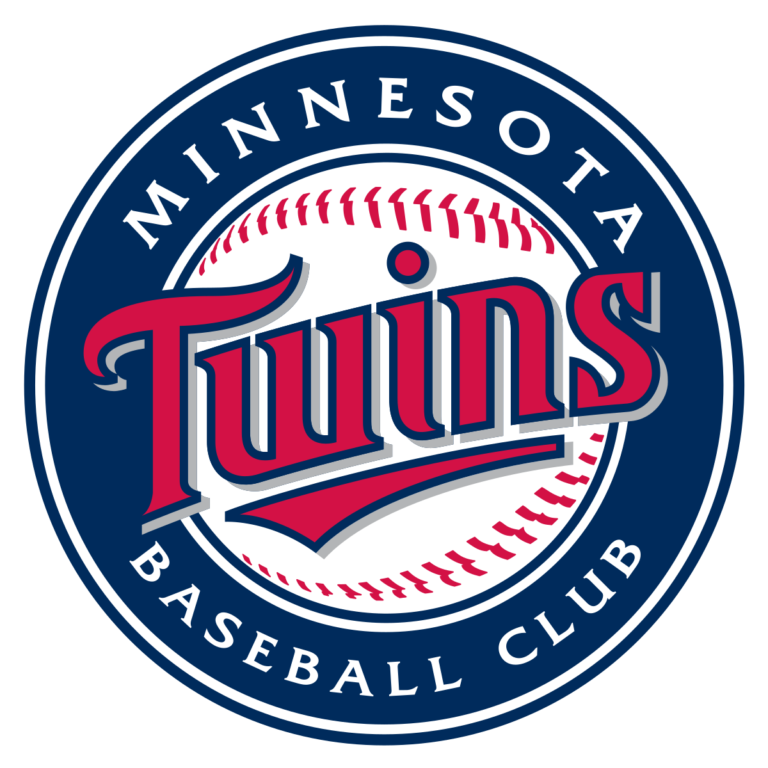